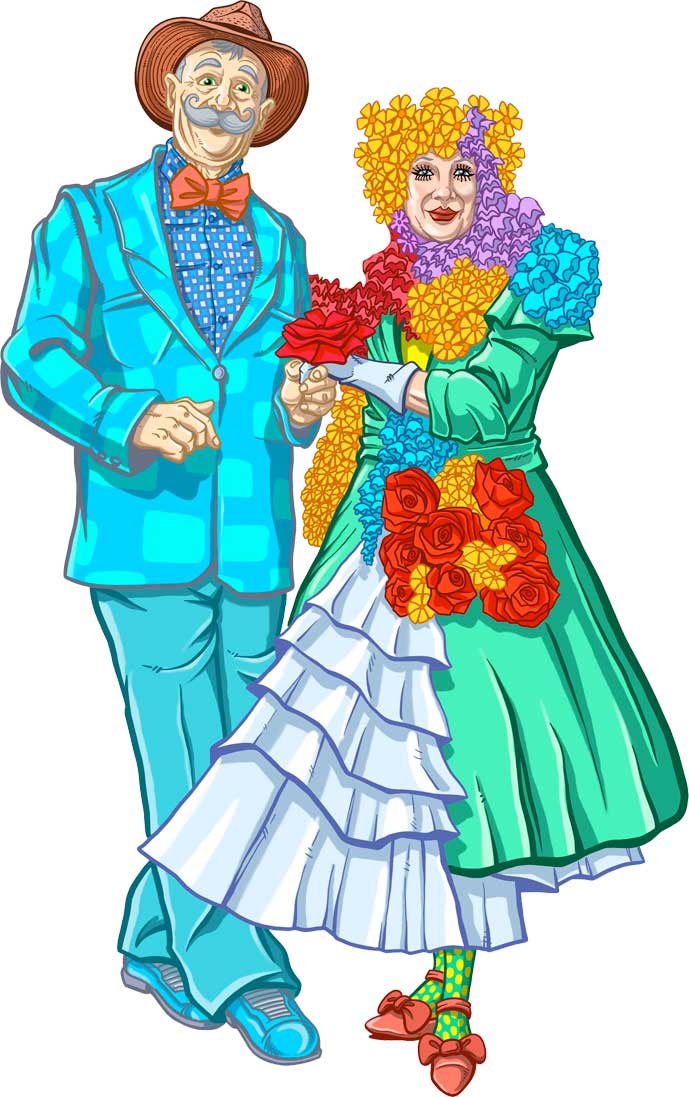 The DoozyDo Parade is a big undertaking for a small but plucky organization. We’ll need a crew of intrepid volunteers to make this event a success – before the event, on the day of the parade and after the event, including –

To volunteer or for more information, contact parade organizers at (413) 225-1363 or doozydo@northamptonneighbors.org